Confessions in a Time of Crisis: Part One 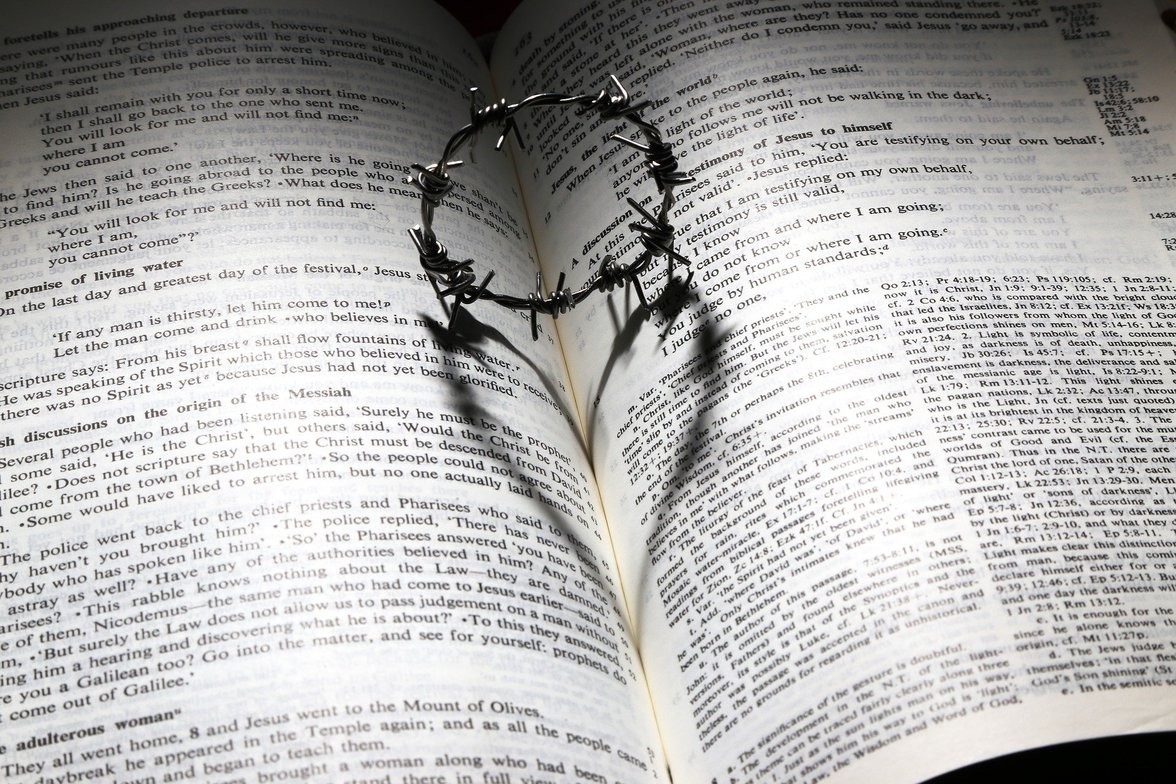 My apologies for the delay in posting this devotional.  This is my fourth attempt at writing something in the past two weeks.  I rejected three previous themes after two or three pages.  Each did not feel right.  Not that this particular theme feels much better.  But at some point you have to post what you have.  Life goes on.

So, I am writing about why it’s been so hard to finish a devotional.  After seven in seven weeks you think I get the hang of it.  I had a central idea (union in Christ), a way of framing it (false self vs. the true self), and a destination (Christlikeness through spiritual discipline).  Then I hit a wall.  Writer’s block?  Well, that would assume that I’m a writer.  Spiritual block?  Well, that would assume . . . okay, not spiritual per se, but at least a Christian who seeks something like it.  Whatever that may mean.

But things have not been flowing in that direction these days.  Been struggling spiritually.  I can feel the spiritual funk even before I realized I’m in it.  The imagery that comes to mind is like a clogged drain or blocked strainer.  After you do the dishes enough guck gets caught in the drain so that little water gets through.  The rest of the leftovers and the oil and the dirty soap just sits on top.

Spiritual apathy has that feel.  All of these negative thoughts – the anxiety of the unknown, the fear of failure, the past offenses – usually gets drained in an orderly fashion.  In the good days, that is.  But during the days of spiritual funk most of it just sits on top, lurking on the surface of my conscious, causing me to recycle the catastrophes which could happen or to relive the put downs which had happened.  I find myself fighting the bitterness of trespasses already forgiven years ago.  When Jesus told Peter that divine forgiveness is releasing the debtor seventy times seven, I always thought it was for four hundred and ninety different sins.  Or, at least, different occasions.  But sometimes it feels like I am forever forgiving the same person for the same event.  Four hundred and ninety times for the same instance.  That’s spiritual funk.  And just when you thought you had a handle on the whole forgiveness thing.

There are other signals.   Hyper-sensitivity.  Thin skin-ness.  Pettiness.  So easy when you’re sheltered with someone from week to week.  With no end in sight.  They say something.  Don’t mean anything by it.  Just a comment.  But in my spiritual cluelessness everything is heard negatively.  Over interpreted.  Your emotional radars are dialed to the max.  Your retaliatory comebacks of all their flaws and failures are ready to be launched.  And what was at worse a thoughtless comment ignites into a mini firestorm.  Disproportionate response.  Shock and awe.  And the other person is left wondering, “What in the world was that all about?”

The other major signal is laziness.  Things I need to get done are simply put off.  Procrastination.  Wait it out until the deadline monster either scares the bejesus out of me and I work in terror (sermon), or if you can get away with it, live with the consequences (devotionals).

What do you do with all this new-found time?  Netflix.  Amazon Prime.  As you begin to realize the inordinate amount of time lost, you start to feel guilty.  Set rules.  Break rules.  Set.  Break.  Give up.  At one point my wife, Maria, placed a large cross in front of the TV.  Sort of like a talisman. To ward off the TV vampire.  Paul urges his readers to offer themselves as living sacrifices (Romans 12:1).  This is the problem with breathing sacrifices.  They can get off the altar just as easily as climb on.  Placed crosses can just as easily be removed. I have received two feedbacks from a couple of readers.  Both very kindly expressed.  First, the devotionals are too long.  Perhaps I could cut them down into more manageable morsels.  No problem.  I will keep them to two or three pages long.  This actually helps me.  Instead of one long devotional, I will slice them into parts and post one every Wednesday.  This means I am already two weeks ahead of the game!!  Now I can procrastinate some more!  Just kidding.

Second, I should be careful about my illustrations.  Especially some of the movies I have referenced.  By no means do I want something that I hope will encourage our people to become a stumbling block.  That would be bad.  Please note that my use of a movie is NOT a recommendation to watch.  Everyone has differing tastes.  Differing levels of what they want to expose themselves to.  And it is better to be on the safe side.  Why create unnecessary pitfalls to our faith journey.  Having said that, while I will be more careful, sometimes the theme of a movie works so well that I will take a chance.  But sufficient warning will be issued.

Finally, my wife and I greatly appreciate the opportunity to be a part of this community.  As you may have realized, it takes me a while to warm up relationally.  And that’s when I’m not in a spiritual funk!  But we trust that the Lord who brought us into each other’s lives will grant us the grace to grow deeper together.  Thank you.

May 31
The Call to Brotherhood (and Sisterhood)

Confessions in a Time of Crisis: Part Two

Subscribe to receive email updates with the latest news.